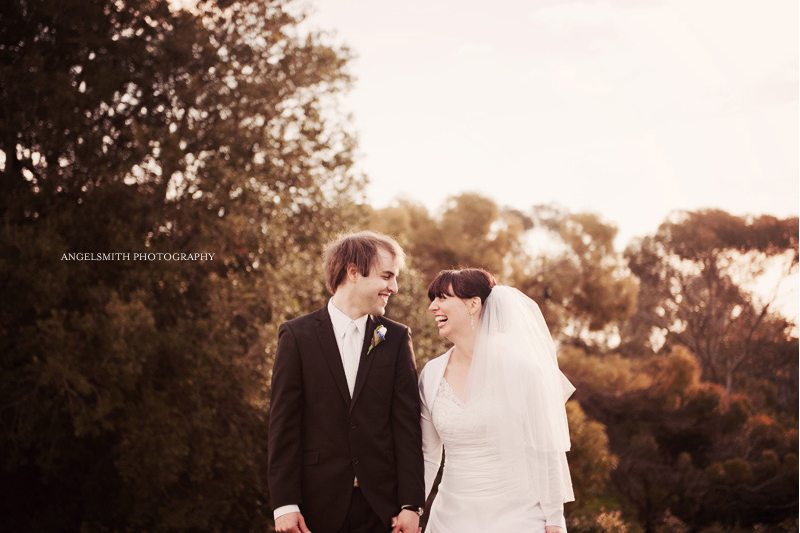 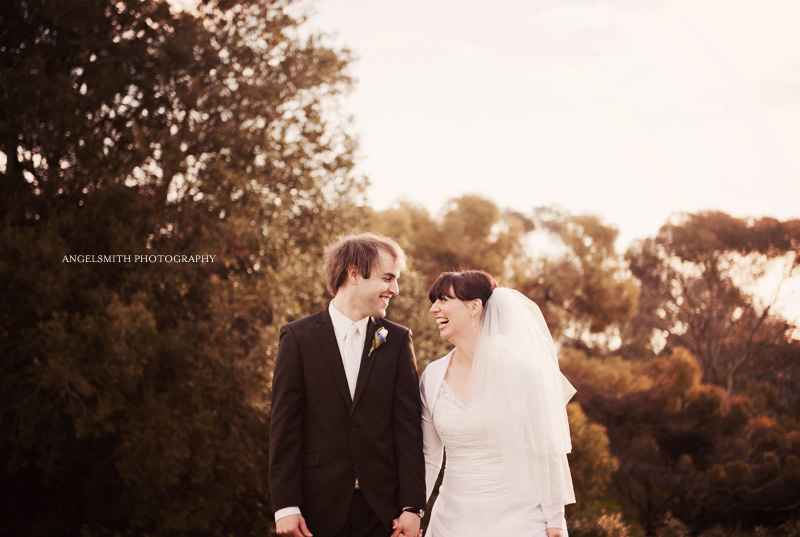 I first met Mel nearly three years ago, when she was a bridesmaid in Kit & Ben’s wedding. It was such a fun day spent with a lovely bridal party, so when Mel kept in touch and told me that I would be her photographer as soon as she got engaged to her boyfriend Todd, I was pretty excited!

Then, last year, the proposal finally happened – in truly amazing “OMG!” style. Their guests and I were very lucky to watch the proposal video at the reception, featuring Todd lip-synching to “Marry You”, all over Adelaide, culminating in a ‘real-time’ proposal after Mel had watched the tape! Mel then got in touch, she, Todd and I met – and I was booked in to photograph their wedding. Yippee!

It was a gorgeous day – after a week of rain, the weather was clear and beautiful. I had such a fun time with Mel, Todd, their bridal party and their family (I photographed Todd’s brother Rohan’s wedding in April, so there was a bit of a wedding reunion!) It was a joy to be a part of – Mel and Todd, thank you so much! x 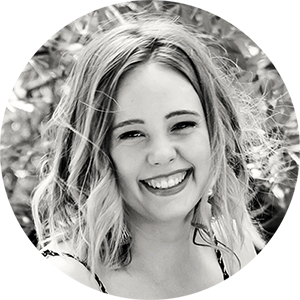